The Wiouwash State Trail is named for Winnebago, Outagamie, Waupaca, and Shawano counties. This trail, built on a former rail corridor is maintained and operated by the four counties the trail traverses. Two sections of the trail are now complete and are separated by a gap of about 30 miles.

Several gaps remain along the rail corridor before the two segments are connected by a continuous trail. Ongoing efforts are being made to acquire right-of-way or obtain the necessary easements to complete the trail. Once completed, the trail may eventually run from the town of Aniwa in Shawano County to downtown Oshkosh.

The Mountain-Bay State Trail is one of the longest rail-trails in Wisconsin. The trail travels for 83 miles between the two geologic features it is named for; Rib Mountain and Green Bay. On the western end, the trail ends in Weston, just east of Wausau. On the eastern end, the trail ends at Howard Memorial Park near the city of Green Bay. There is a short gap in the trail in the city of Shawano near the Wolf River, where local roads are utilized.

The trail is operated and maintained by Marathon, Shawano and Brown counties. The trail passes through several small communities and a wide variety of landscapes including farmlands, forests, and wetlands, and features numerous bridge crossings over rivers and streams.

Along the Marathon County portion of the trail, there is a series of twelve interpretive signs picturing early history of the county and the former rail line on which the trail is constructed. In Eland, the Mountain-Bay State Trail connects to the northern segment of the Wiouwash State Trail. 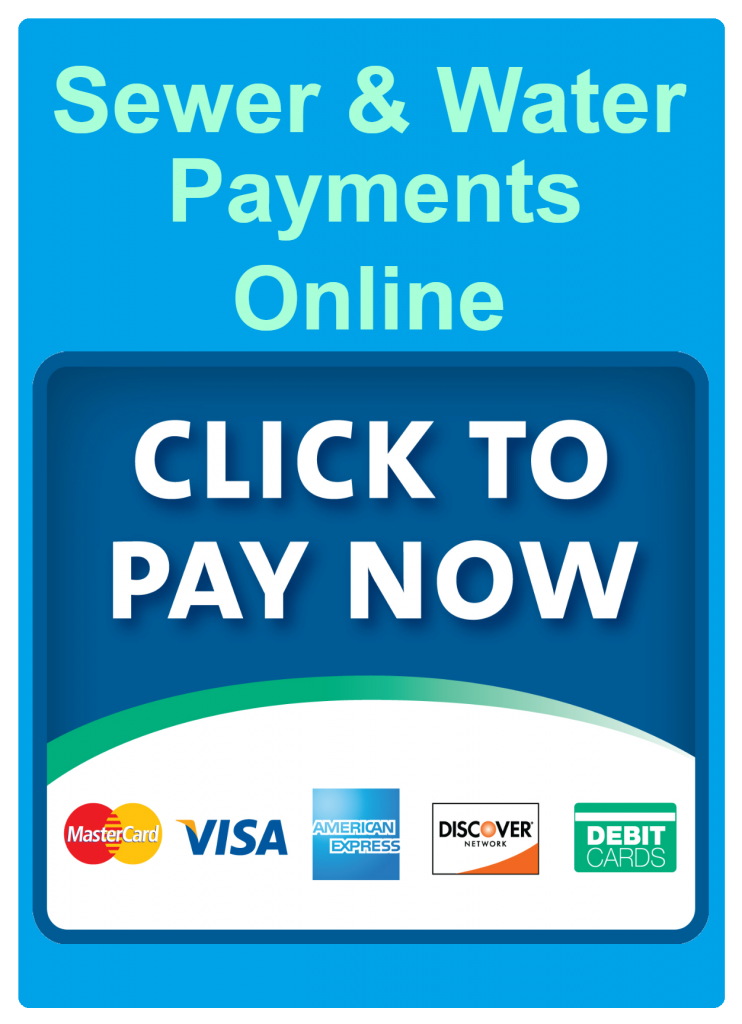